It's All Greek to Me: Day Cruise to Hydra 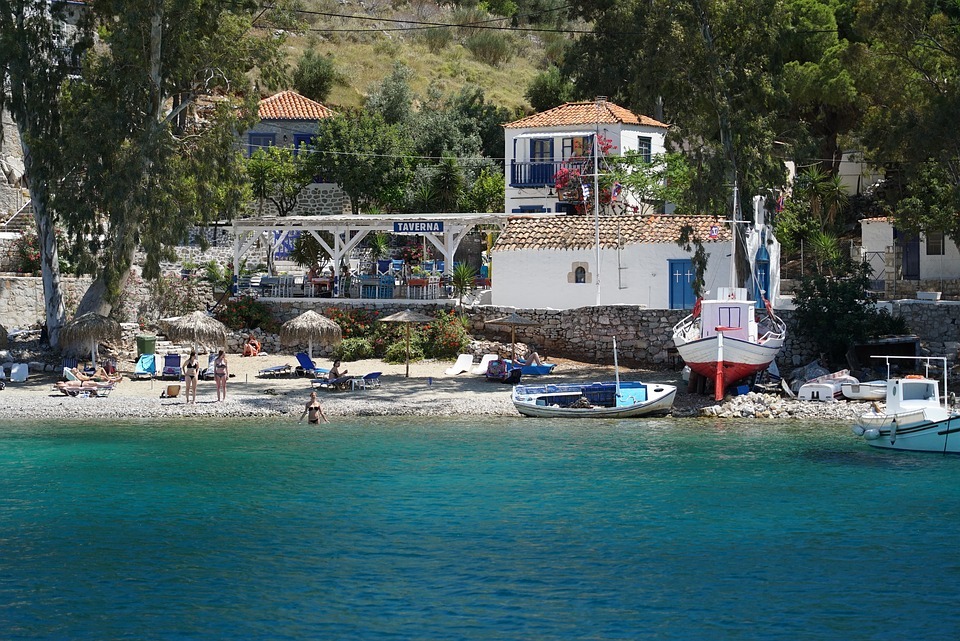 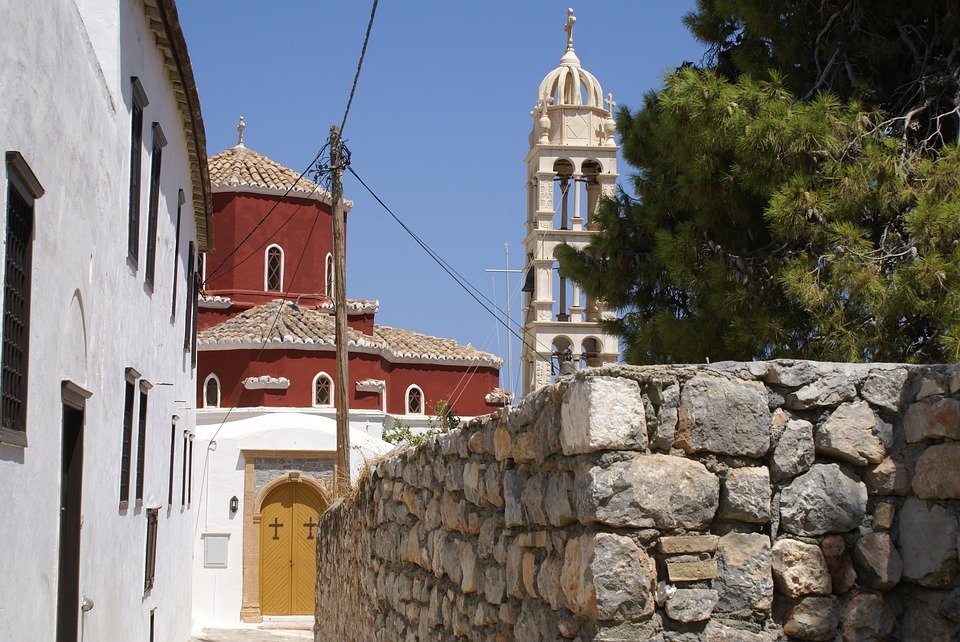 Today, we get an early start by boarding the private boat and embarking for Hydra, a picturesque island in the Aegean Sea. Free from automobiles and packed with bars, boats, and cafés, the harbor is perfect for to grab a drink and enjoy the view of the crystal blue water. Pebble beaches can be reached by foot or boat. Widely considered one of the most beautiful islands in Greece, Hydra makes of part of the Saronic Islands and is one of the closest of it's kind to Athens, taking only two hours to get there by boat from Piraeus.

Hydra's rustic beauty has attracted world-famous musicians like Leonard Cohen, celebrities like Sophia Loren and travelers of all kinds who see inspiration and end up never leaving.

Hydra's fascinating history began in the 18th century when it was incredibly prosperous because of its commercial fleet which traded to countries like Spain, France and America. While the Napoleonic wars were taking place, it was the Hydriots who fed the hungry of France and Spain by breaking through the English blockades. They also played a major role in teh 1821 War of Independence, contributing a significant amount of ships and resources in the fight against the Ottoman Empire; their fleets were powerful and took part in crucial sea battles. Today, Hydra prospers due to its flourishing tourism and is a coveted destination for seekers of romance and beauty. 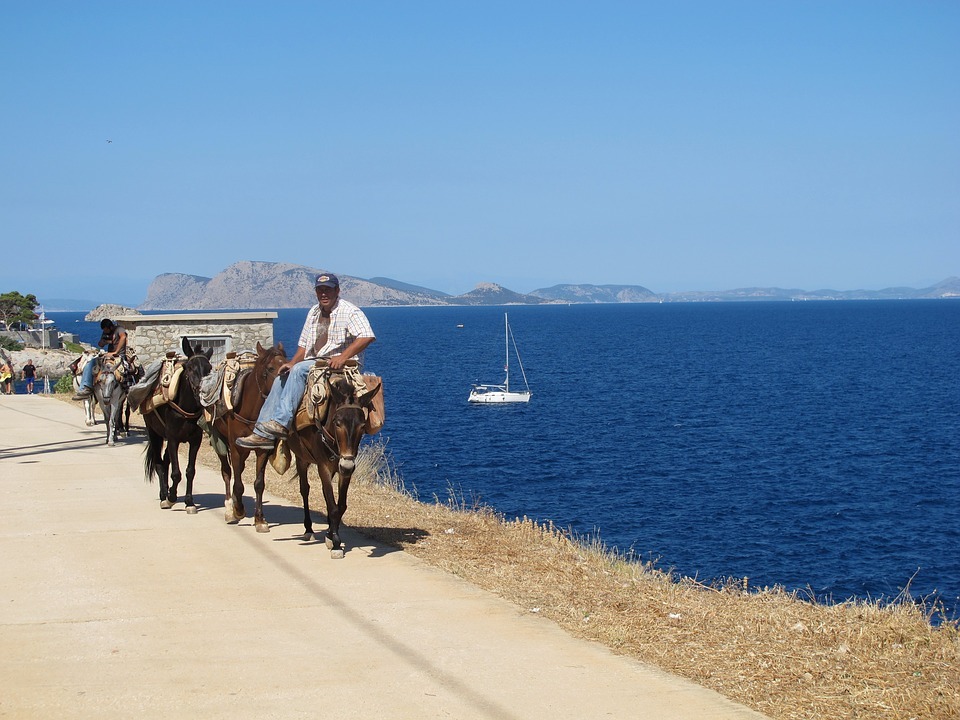