Five New Hotels to Make You Excited About Traveling Again 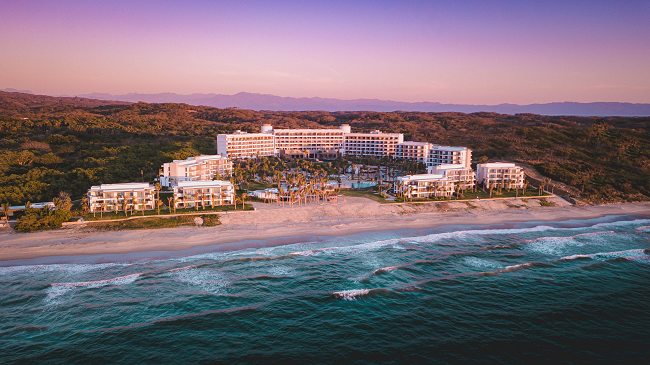 Hilton’s Conrad brand will debut its first resort in Mexico with the upcoming opening of the Conrad Punta de Mita on Sept. 1. The new-build resort in Riviera Nayarit is situated among the area’s serene natural landscapes and turquoise waters. In September a selection of the resort’s 324 ocean-facing guest rooms and suites will be available for booking – all of which boast views of the Pacific Ocean, with suites and villa ‘Casitas’ offering large patios, plunge pools, freestanding soaking tubs and outdoor showers. Drawing influence from Mexico's rich history, from indigenous artwork to a specialty restaurant that will feature a curated menu based on the phases of the moon. 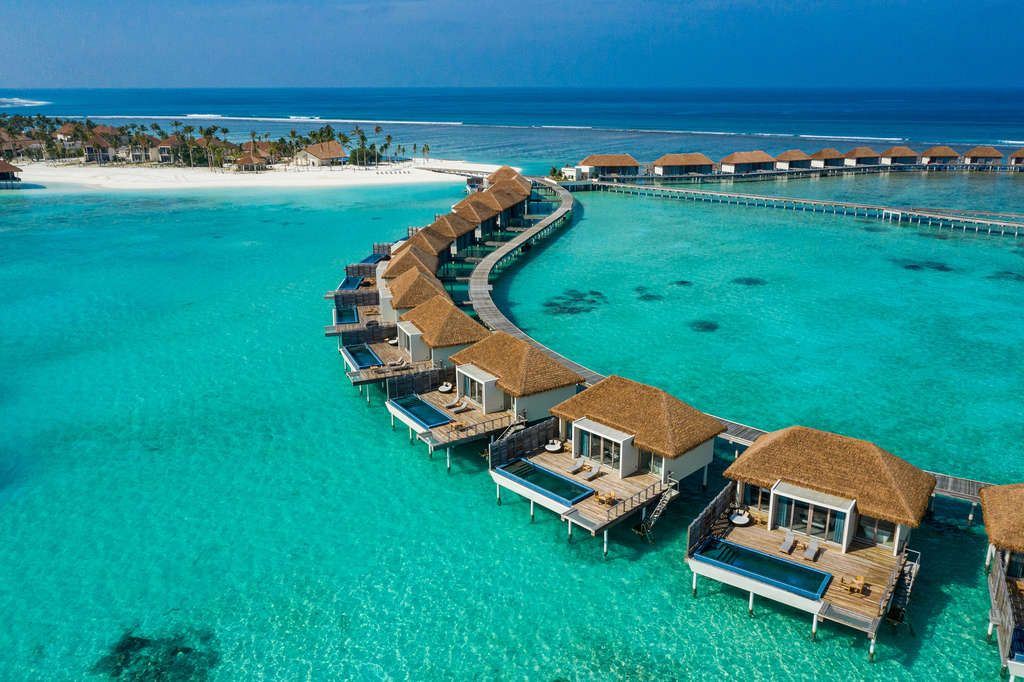 A private island retreat in the Alifu Dhaalu Atoll, Radisson Blu opened its first resort in the Maldives this month with the Radisson Blu Resort Maldives. All 128 beachfront or overwater villas feature private pools, ocean views, state-of-the-art amenities and one, two or three bedrooms. Guests can explore the amazing marine world from the diving and water sports center, soothe their senses at the overwater spa and yoga pavilion, or work out at the fitness center and sports court, while the kids' club and games room will keep young guests entertained. 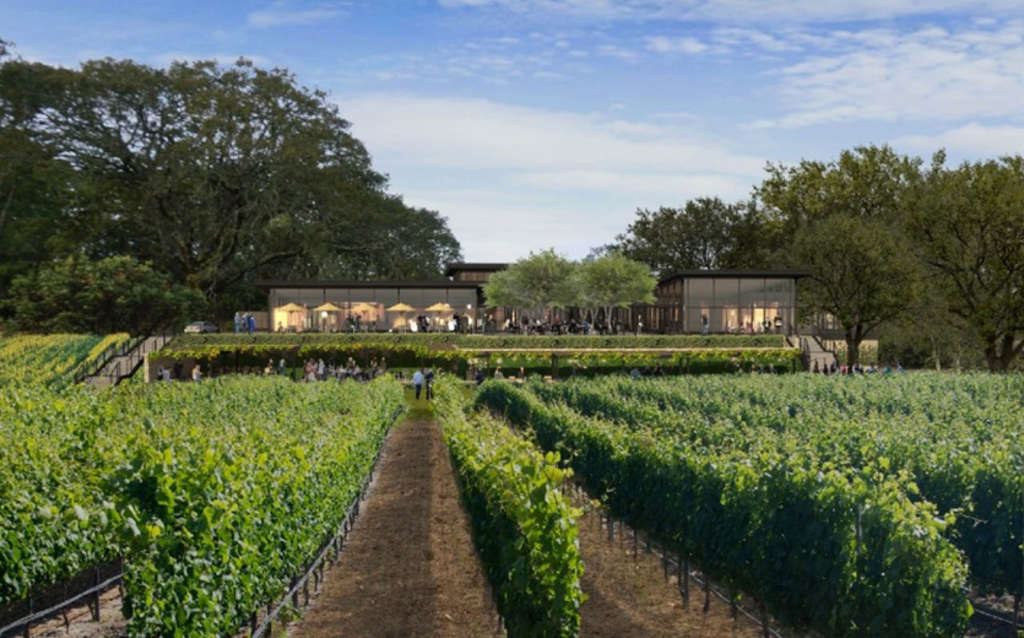 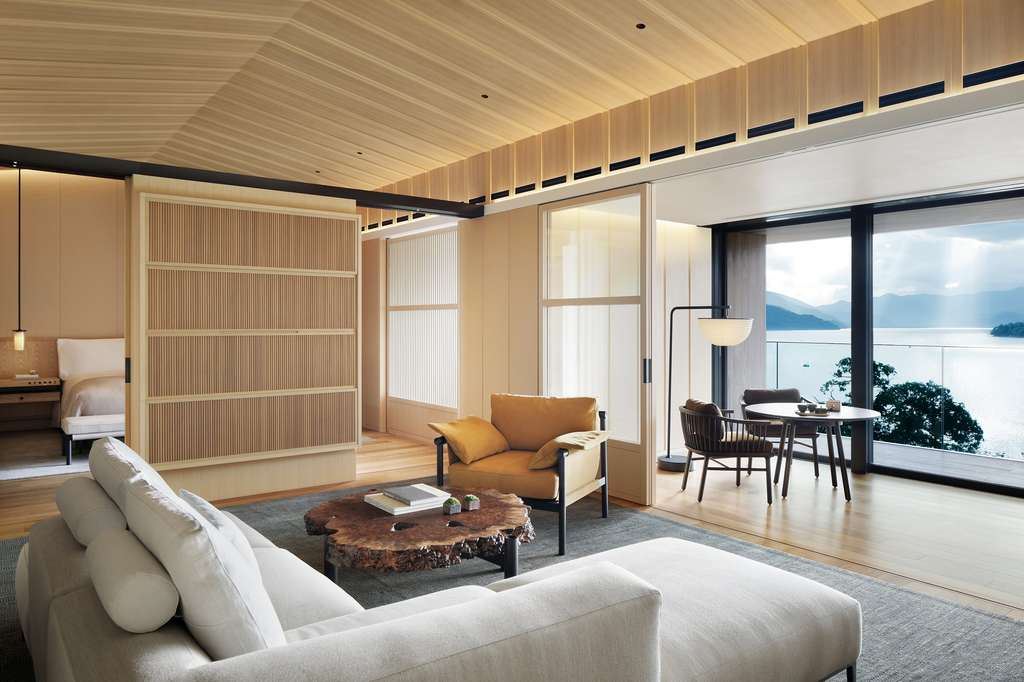 Nikko, and the surrounding area, has long been known as a holy place in Japan and was named a UNESCO World Heritage Site for the cultural, religious, and architectural significance of its richly decorated shrines and temples. It’s here that serves as the home for the new Ritz-Carlton. The resort's 94 guest rooms and suites all feature a private balcony with an engawa (the so-called edge of the house typical in a traditional Japanese house) lounge area, offering an expanded space for guests to take in the striking scenery surrounding the hotel. 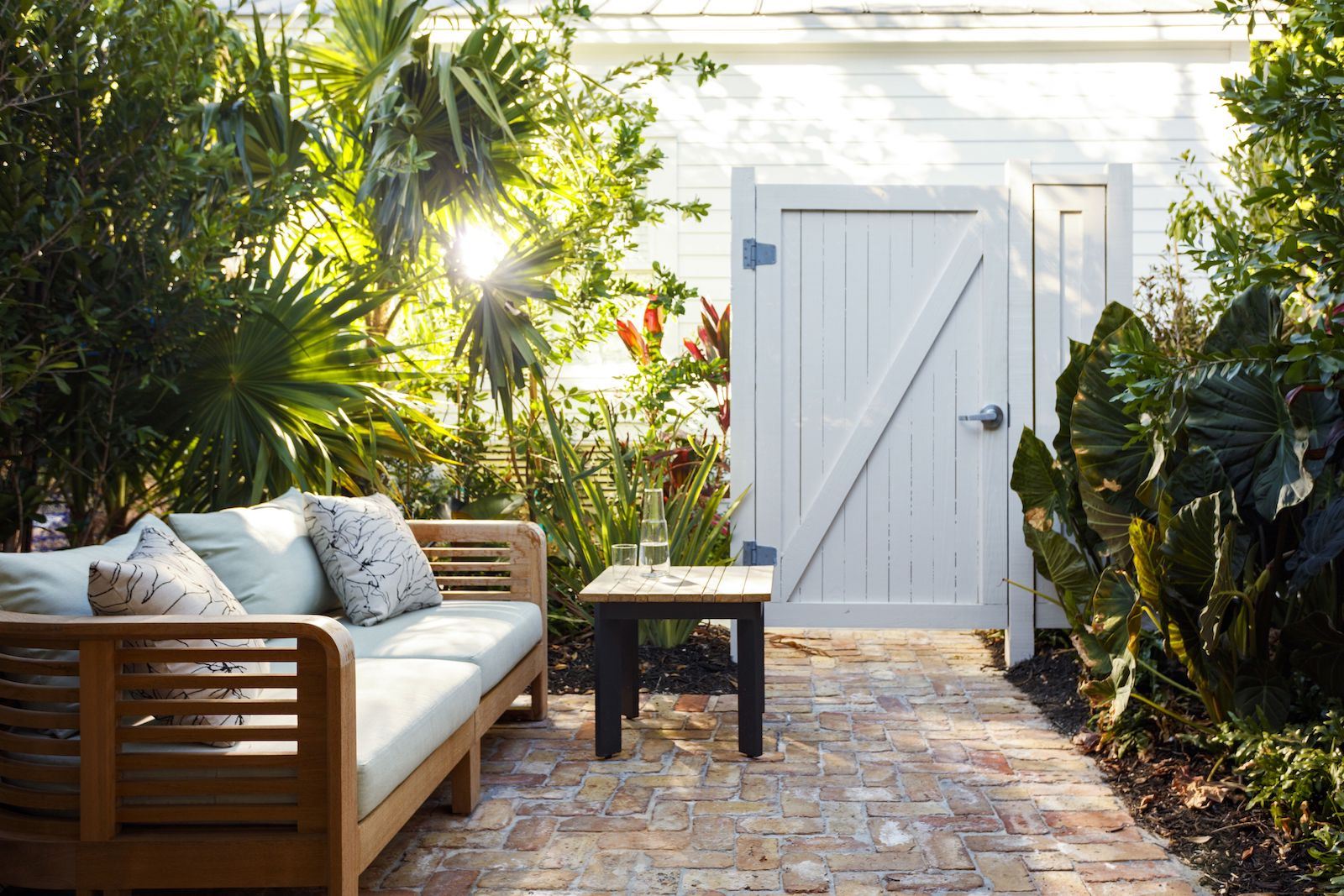 While the first two hotels of the Kimpton Key West five-hotel collection officially opened in March, the subsequent closing for the COVID-19 pandemic result in the reopening serving as the debut for the Winslow’s Bungalows and Lighthouse Hotel. Located across Key West’s historic Old Town, these two historic properties have resumed hosting guests, and the collection will open the remaining three hotels later this year. The collection’s largest property at 85 rooms, Winslow’s Bungalows offers three private pools, an outdoor bar, and gardens. Lighthouse Hotel, a historic property adjacent to both the iconic Key West Lighthouse and the Ernest Hemingway House, features a collection of mid-1800s buildings set amongst brick garden grounds and contains a lively swimming pool with a pool-side bar.