America's Least Visited Cities You Should Travel To 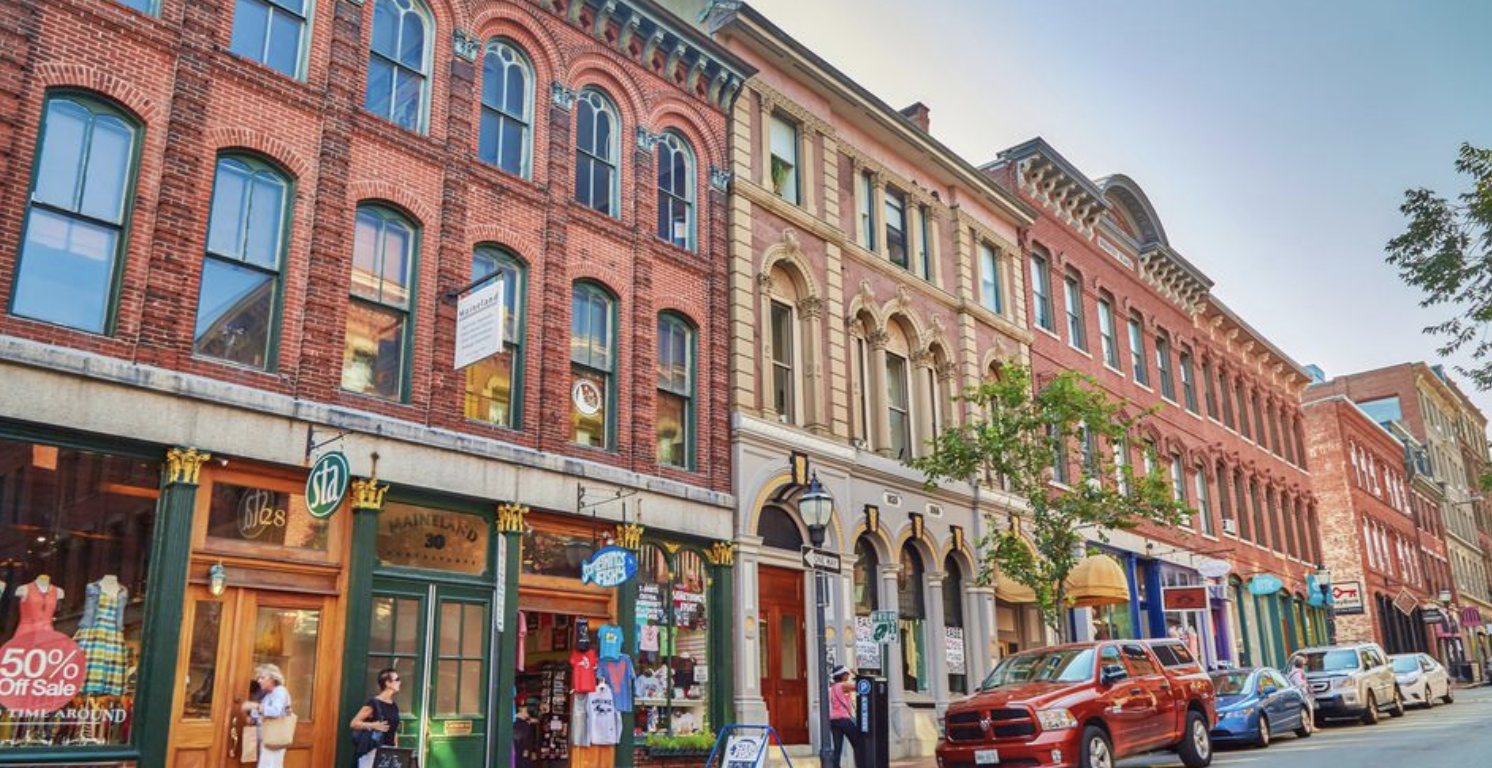 When it comes to the most popular American cities for travel, most instantly think New York or Los Angeles, maybe even Miami or San Francisco. Of course, these cities are legendary for many reasons, but if you want to see more of America's undiscovered parts, and stick to those 6' social distancing guidelines, head to the country's less popular states!

Idaho might not seem like the most exciting place out there, but head to the state's capital, Boise, and you'll change your mind. Idaho's hidden gem, reported as the fastest-growing state in the U.S. (2017).

Nestled comfortably in the mountains, Boise has more fresh air and less pollution than other major cities. The city itself is a vibrant, youthful destination that you might not expect in Idaho, but Boise has it all. Stroll the Basque Block and feel like you're in the mountains of northern Spain, or take a cruise down the Boise River Greenbelt for the ultimate relaxation.

Located precisely on the border of Kansas and Missouri, the majority of Kansas City is, despite its name, part of the state of Missouri. Kansas City's arts community is one of the finest in America, and its jazz heritage runs deep. Be sure to check out the historic 18th and Vine Jazz District and the extensive collections at the Nelson-Atkins Museum of Art.

When you're not taking in all of the city's museums, try some of its famous barbecue or modern restaurants. And for those who want to sample the city's top-notch libations, there are plenty of local breweries and distilleries across town.

The more famous Portland, in Oregon, often overshadows its namesake across the country in New England. Portland, Maine is equally as exciting as Portland, Oregon and offers plenty of things to do for your next getaway.

The city has all the quaint attractiveness of a small town with all the amenities of a big city and all the New England charm you could ask for. The Old Port waterfront area is home to Portland's best shops and restaurants and has a vibrant nightlife. Of course, there's no shortage of fresh seafood, and all visitors must try the famed Maine lobster—it's almost sacrilege if you don't!

Most tourists to South Dakota head straight for Mount Rushmore, or maybe the world-famous Sturgis Motorcycle Rally, but you should really reconsider and head to Sioux Falls, or at least make a stop here.

Located near the border with Minnesota, Sioux Falls is a small oasis among the massive plains of the Dakotas. The Big Sioux River rolls gently through the city, coming to a series of rapids in Falls Park, one of the city's biggest attractions. It's also home to a number of other quirky destinations, like the Queen Bee Mill ruins and the butterfly house at Sertoma Park.

Aside from all the things you can do within the city limits of Flagstaff, it's also the main hub within some of Arizona's most stunning landscapes. Here, you'll experience the magnificent beauty of the San Francisco Peaks, and ancient Native American pueblo sites are abundant.

But don't forget about Flagstaff itself, where the culture is rooted deep. Fancy skiing? Although Arizona is mostly desert, you can ski in Flagstaff at the Arizona Snowbowl Resort. An interest in astronomy? Visit the Lowell Observatory, one of the oldest observatories in the U.S. There's something for everyone in this unique Arizona city.

For a city of under 70,000 residents, Bowling Green, Kentucky really manages to pull off the air of a big city. Its character rivals that of Louisville, a more famous Kentucky city. But it's Bowling Green that's home of the National Corvette Museum, and even those who aren't taken by car culture will appreciate the decades of Corvette history documented here.

You can also take advantage of Kentucky's natural limestone caves with tours that depart from Bowling Green. The city basically sits atop a system of caves, and you can book boat tours that explore this intricate network of huge caves.

If you hadn't quite had the budget for a European holiday but still wished you could have made it to Spain, St. Augustine, Florida is about the closest you can get in the U.S. This small city on Florida's northeast coast might just be the oldest European settlement on the continent, and it certainly seems like it with its 17th century architecture and Spanish heritage.

St. Augustine blesses visitors with an abundance of culture and gorgeous weather, and when you're not lounging around on the beaches, you can explore Castillo de San Marcos, the oldest fort in the U.S. At the end of the day, enjoy a glass of local wine that rivals even the best Spanish wines.

North Carolina is one of the most underrated states in the U.S. Not often thought of as the ideal tourism destination, you can find a lot of great attractions in the state, and the city of Asheville is no exception.

Set among the lush Blue Ridge Mountains, Asheville's arts scene is among the best in the country. The Downtown Art District is full of galleries and museums housing amazing works of art, and you can also check out the local artists in the River Arts District, where many studios are located.

Like St. Augustine, Santa Fe is a centuries-old Spanish colony. You can still see the Spanish influence on the city, and mixed with the local Pueblo architecture, it has a distinct Southwestern feel. The Plaza District is often called the heart of the city and has the best Spanish colonial architecture.

Don't forget to sample the authentic New Mexican cuisine, a blend of Mexican, Pueblo, and Spanish flavors and styles. The dishes are laden with different types of chiles and, curiously enough, rely heavily on piñones, or pine nuts.

Infamous for its 17th-century witch trials, Salem has gained popularity as a cult destination for alternative tourism. But these days, you don't have to be hunting witches to get a wonderful holiday in this Massachusetts beach town.

It doesn't hurt if you want to tour the old Witch House, still standing centuries later, but do take advantage of the city's idyllic beaches and waterfront, boats, and lighthouses. Visit some of Salem's historic landmarks, like the Old Town Hall or the House of the Seven Gables. If you don't know what to do first, hop on the trolley and cruise around town!