Here's What's Going on With Cuba 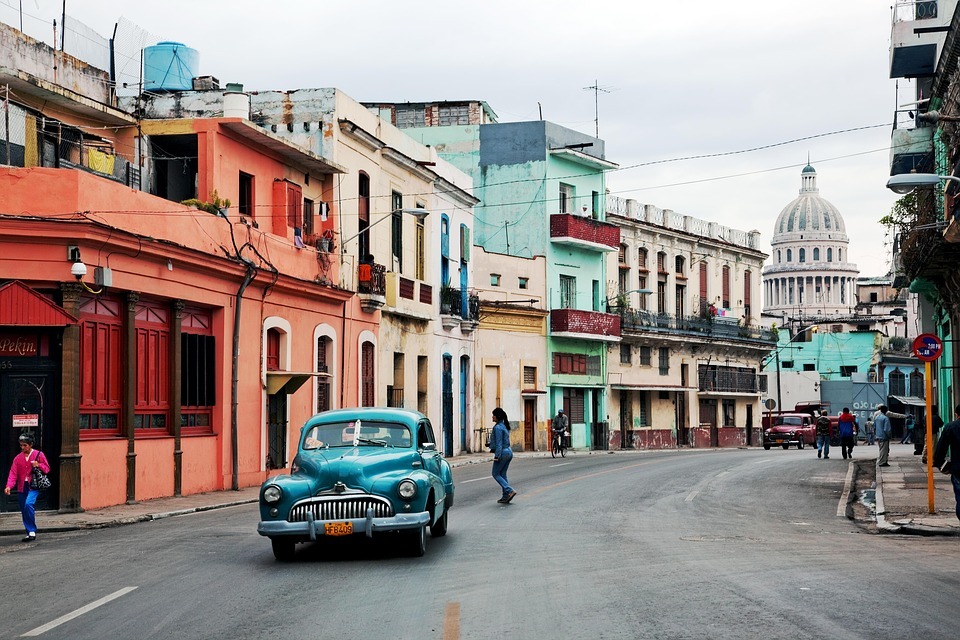 Operating tours to Cuba has never been an easy gig.

The demand for travel to Cuba is mighty, but the market is subject to all sorts of unpredictable twists and turns because of the sticky politics between the U.S. and Cuba.

The latest round of blows that have staggered the Cuba tour business comes from a pair of back-to-back problems: hurricanes and a rash of illness among 21 U.S. diplomats stationed in Cuba that created a scandal, scare and then a State Department travel warning

Hurricanes Irma and Maria did hit Cuba and caused some bad flooding, but neither left much effect after a week or so.

Ronen Paldi, president of Ya’lla Tours, recently returned from an inspection of Cuba and found Havana 90 percent recovered from hurricane damage to electrical and water services.

But because of Cuba's odd status of still existing under a sort of news cloud, many Americans are under the impression that the entire Caribbean is devastated and off the tourist map. That impression has had a depressing effect on U.S. travel to Cuba.

But while the travel industry deals with that set of misconceptions, it has been dealt a much more severe blow.

Back in August the New York Times reported that, “According to the State Department, nearly two dozen diplomats at the American Embassy in Havana have been stricken with a variety of mysterious medical symptoms, including hearing loss and cognitive difficulties.”

U.S.-Cuba politics being highly sensitive at best—and perhaps also because of a mood of fear based on reported Russian efforts to covertly affect the results of the last presidential election—the incident quickly escalated into near hysteria.

The cause of the illness that affected U.S. diplomats is still unknown, but in early reporting, some anonymous government officials were quoted as speculating that it may have been some kind of “attack” using a “sonic weapon.”

Despite lack of any substantiation, the speculation became part of the standard narrative of what happened. No doubt the traction of the story was in part based on the fact that the idea of an attack with a mysterious sonic weapon evokes such a dramatic and frightening scenario. A spy story is a lot sexier than a mere report of an outbreak of illness.

Since the early reporting, much information and analysis has come forth to debunk the allegation of a sonic weapon, but disclaimers don’t typically have the force to overturn the original salacious allegation.

The New York Times interviewed a broad range of scientists who discussed a variety of possibilities and different angles. They provide consensus that it is very unlikely any known kind of sonic weapon could account for what happened.

Wired magazine did a detailed analysis of the incident that went methodically through what is known about sonic weapons and speculated on many possibilities. The bottom line is that no one knows what caused the conditions for these American diplomats in Cuba.

Regardless of a lack of evidence, the U.S. State Department concluded that the diplomats were victims of an attack, and expelled 15 Cuban diplomats, creating a toxic atmosphere in what had been a warming relationship between the two countries.

While not accusing the Cuban government of directly launching an attack, the State Department issued a September 29 travel warning based on “Cuba’s inability to protect our diplomats in Havana.” The incident trickled down into the travel industry in spite of the fact that no tourists have been affected, nor anyone else outside of that single building.

In any crime investigation, a key question is “Who benefits?”

According to the Times, the government of Cuba issued a statement saying, “Cuba has never, nor would it ever, allow that the Cuban territory be used for any action against accredited diplomatic agents or their families, without exception.”

Cuba Travel Services, the government agency in charge of tourism, issued a statement making several important points. All of the incidents took place in a single building. None of the 4 million international tourists who have visited Cuba this year have been affected. There is no rational reason for a travel warning.

“None of the 600,000 U.S. citizens/residents that visited Cuba last year, nor the nearly 500,000 who visited this year have been affected by the alleged incident,” said the statement of the Cuba Travel Services.

The agency also pointed out that Safearound.com—an independent company that assesses the travel risks of more than 100 cities around the world—determined that “Cuba is generally a safe country with almost no violent crimes, organized gang culture, teenage delinquency, drugs or dangerous zones.”

For an American tour operator that invests resources into planning and arranging tours, it can be devastating for the market to suddenly plummet because of outside influences. The consequences could be equally damaging for Cubans who are trying to build tourism businesses.

Tom Popper, president of insightCuba, said, “the unexpected Cuba Travel Warning issued by the U.S. Department of State has caused confusion among many would be Cuba travelers from the U.S.

"Myself, as well as many in the travel industry are concerned about the unintended consequences a dampening of travel will have on the burgeoning local Cuban economy and residents that benefit directly from it. Especially, since so many Cubans have spent the past one to two years making investments and becoming reliant on a steady flow of travelers and new income opportunities.”

Popper has been in Cuba during recent weeks and believes there is no cause for American tourists to be afraid to travel to Cuba.

In a statement, Popper wrote: “As a world traveler and someone who has dedicated a significant portion of my life providing travel to Cuba for Americans. I can say with absolute confidence that the last thing the Cuban government would ever do is put anyone in harm’s way, jeopardize tourism, or damage the positive relationship that has developed between Cuba and the U.S. over the past two years.”

While some operators canceled some departures based on hurricane recovery efforts, tourism continues as usual in that regard.

But demand has been crippled and tour operators are now waiting and hoping that accurate information about the dangers will get to American travelers so business will return to former levels. 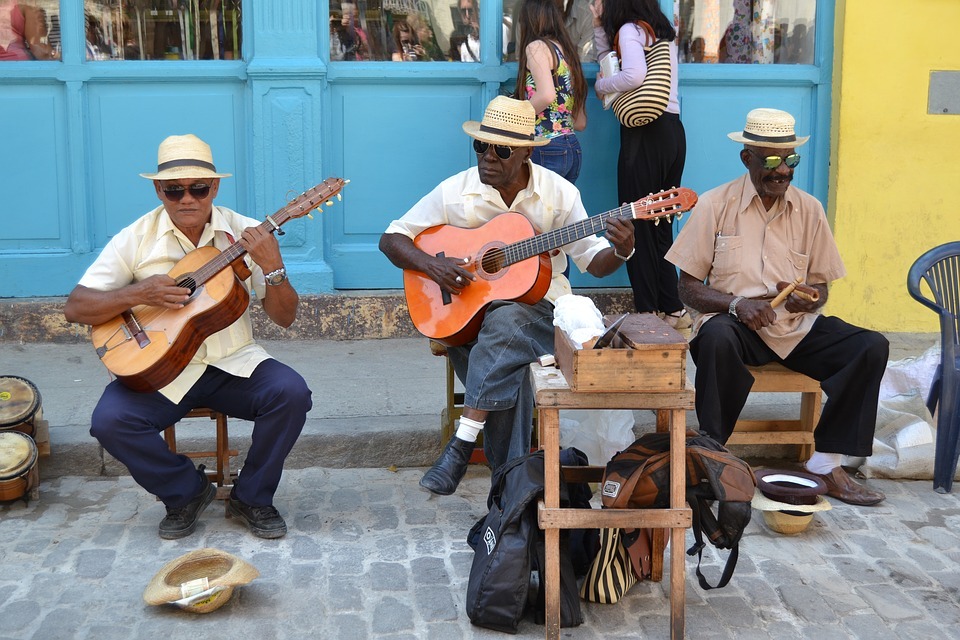