The New Passport & Driver's License Rules for Travel: Here's What You Need to Know 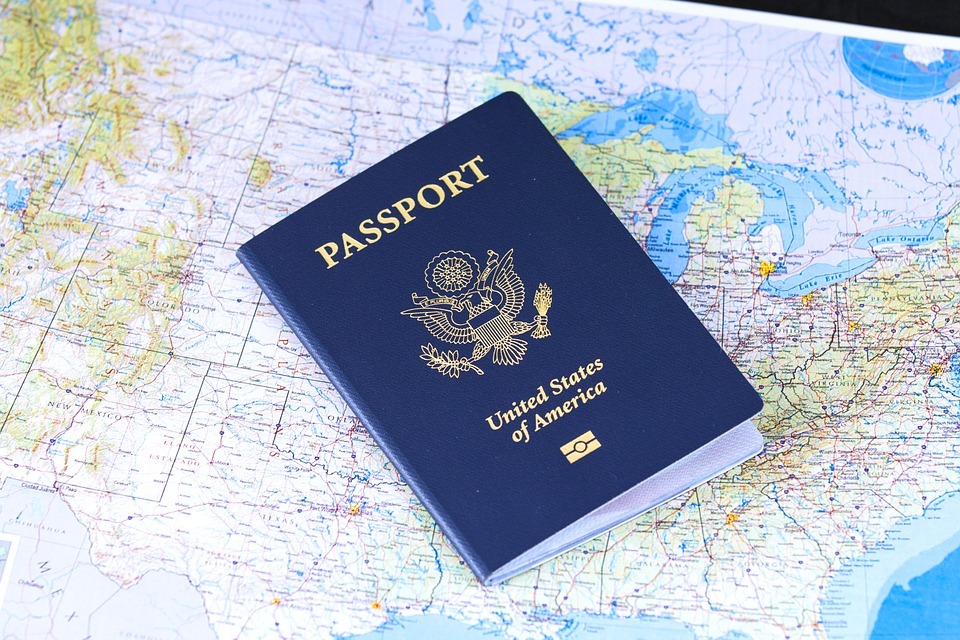 Is your passport valid for your next trip? September marks the U.S. Department of State’s Passport Awareness Month, since this year is particularly important ahead of some impending passport changes.

Passport Awareness Month: What You Need to Know

Here’s what you need to know for Passport Awareness Month, covering everything from the REAL ID Act to what to do if your passport is damaged in a natural disaster.

The Basics: Is My Passport Valid?

Your passport is valid for 10 years, and a child’s passport is valid for five. However, many countries require you to have validity through six months after your return date in order to travel. So, check your expiration date this month and mark down when you should renew your passport, especially if you travel overseas frequently. Passports can take anywhere from four to six weeks to renew, or three weeks via expedited service that’ll cost you an extra $60.

If you (significantly) don’t look like your passport picture anymore, your passport may no longer be valid. With the development of facial recognition technology, it’s important that you can be identified by your passport or ID photo. Don’t freak out if you’ve colored your hair or grown facial hair—the Department of State only requires a new photo if you’ve undergone “significant change” like facial surgery, a gender transition, significant weight loss/gain, or adding/removing facial tattoos and piercings.

The REAL ID Act and Passports

The REAL ID Act is in the news a lot recently, making headlines like, “You Might Not Be Able to Fly with Your Driver’s License.” In reality, the new act means that U.S. state IDs must have certain security features and data attached to them in order to be valid, and IDs are typically necessary to get on a plane.

Not all states currently have standardized these enhanced security features, yet the REAL ID Act is set to take effect in early 2018—so all states that are not compliant have been granted an extension. The full list of states with non-complying features can be found on the Department of Homeland Security’s website. If your state is one, you’ll need to make sure you’re flying with a REAL ID-compliant id by October 2020.

Note that a U.S. passport card is the same size of a driver’s license, but won’t cover you for international travel, just domestic. A passport card costs $55 for a first time applicant and $30 if you’ve already had a passport.

What to Do If Your Passport Is Damaged or Lost

If you were affected by any of the recent natural disasters in the U.S. and have found water or other damage to your passport, it’s no longer valid. The U.S. Department of State requires you to apply in person when replacing a damaged or lost passport (Note: The Houston Passport Agency was not shuttered by Hurricane Harvey).

See below for what you’ll need in order to replace a lost or damaged passport, from the Department of State’s website:

Passports that have water damage can no longer be used, and should be replaced. Apply in person to replace a damaged passport at an acceptance facility or passport agency. You’ll need the following:

To replace a lost passport, you’ll also need to apply in person and include the following:

*If your citizenship evidence was lost or damaged during the flooding, and you are unable to replace them before applying for your passport, you can request a file search for an additional fee, if you have previously been issued a passport.

If you’re traveling in two weeks or less, or need a foreign visa in four weeks or less, you can make an appointment at one of the passport agencies for expedited service. This is the quickest way to get your passport, and you’ll be charged an additional $60 expedite fee.

You can make an appointment online, or call (877) 487-2778 if you’re unable to find an appointment that meets your needs. It is important to bring all necessary documents, including proof of travel, when you apply at a passport agency.

If You Need to Renew Your Passport, Do It ASAP

Finally, if your passport is set to expire this year or next, or if you need a passport for the first time, you should do it as soon as you can. Due to a travel legislation change in 2007 (10 years ago), the Department of State issued over 18 million passports that year, meaning all of those passports are now expiring. According to the Department of State there is an increased demand for passport renewals, and this is expected to continue well into 2018. So, avoid long waits or an expediting fee by applying sooner.

A few things to keep in mind if you’re applying for a passport this year:

This article originally appeared on SmarterTravel

The Northeastern, a Journey through American History

Travel by train to some of the most popular metropolitan cities in ...