Where Millennials and Baby Boomers Agree on Luxury Travel 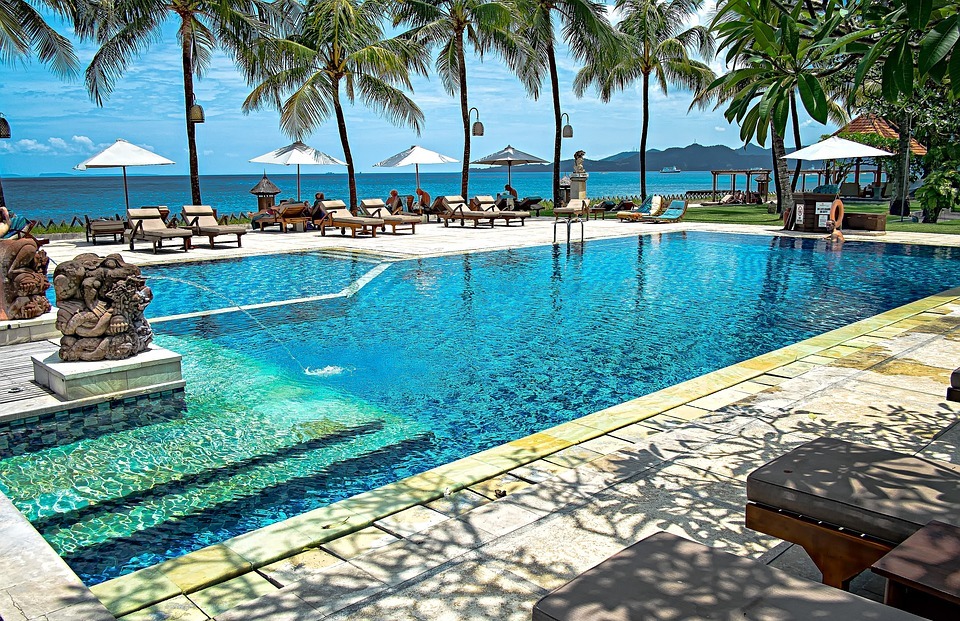 Baby boomers or millennials? This is a question is oft-posed by luxury travel marketers. But it’s not simply an either/or question, according to aging expert Ken Dychtwald and his millennial son Zak. Father and son agree that the travel industry should be considering both, albeit with varying emphases.

During a recent Virtuoso conference, the Dychtwalds presented The New Language of Leisure: A Boomer Millennial Smackdown. Why were travel agents paying attention to the father-son duo? Well, for more than 35 years, Ken Dychtwald has focused on lifestyle issues among the baby boom generation. In 1986, he founded Age Wave, a firm that guides companies in product and service development for boomers and mature adults. Meanwhile, his 27-year-old Zak recently returned to the United States after a four-year stint in China. He now heads up China initiatives for the Dilenschneider Group. He also is the author of a forthcoming book from St. Martin’s Press in which he writes about Chinese millennials.

Skift recently spoke with both Dychtwalds to get their views on the generation gap in luxury travel. While the conversation, based on their presentation, focuses on boomer vs. millennial, it is, as the elder Dychtwald notes, “a profound mistake” to forget about Generation X.

Ken Dychtwald is “fascinated by how many in the luxury travel area are gearing an overwhelming amount of attention on millennials.” He believes this strategy is “misguided” and urges luxury marketers to re-set their focus back to the 50-plus set. He cites statistics to back up his argument. “People who are 50-plus have 70 percent of the country’s disposable income and own 76 percent of the total net worth.” The combination of this concentration of wealth, plus a surfeit of time affluence makes boomers “the ideal candidates for luxury travel.”

That said, it’s not a waste of time to consider the millennial market. A report from The Shullman Research Center finds that five million millennials are millionaires. Yes, that’s only half as many as boomers (at 10 million), but it’s an impressive number. As for those forgotten X’ers, there are merely four million millionaires among their ranks.

So, wealth exists among the younger set. And even when it doesn’t, according to Zak Dychtwald, the desire to travel is so keen that millennials are willing to forego other creature comforts in order to hit the road. While their financial resources may not allow them to travel in luxury all the time, they may be able to accumulate enough cash for one upscale trip a year… for now. As Dychtwald the Younger notes, “The drive to live peak experience-filled lives while young pushes us to spend outside our means.”

Millennials are known for valuing experiences over material goods. While some say they no longer feel the need to keep up with the Joneses, the fact is, it’s still about keeping up with the Joneses, but in a different way. “Our mindset,” says Zak, “is that we prioritize experiential affluence. Our generation is no longer craving (houses in the suburbs with) white picket fences. Instead, we want white sand beaches.”

That said, there are plenty of boomers seeking peak experiences, too. “Yesterday’s expectations of what people can be at this stage of life is out the window,” says Ken Dychtwald. “They [boomers] want to keep growing, and they want adventure-filled experiences.”

When it comes back to the basics, it seems that perhaps the two generations are not so different after all, at least when it comes to travel. Even Zak Dychtwald admits that “the millennial mindset was actually invented by enlightened baby boomers.” The bottom line–according to both Dychtwalds–is that luxury marketers need to avoid stereotypes and to rethink ways to market travel in order to appeal to dreams that resonate across generations.

This article originally appeared on Skift.com