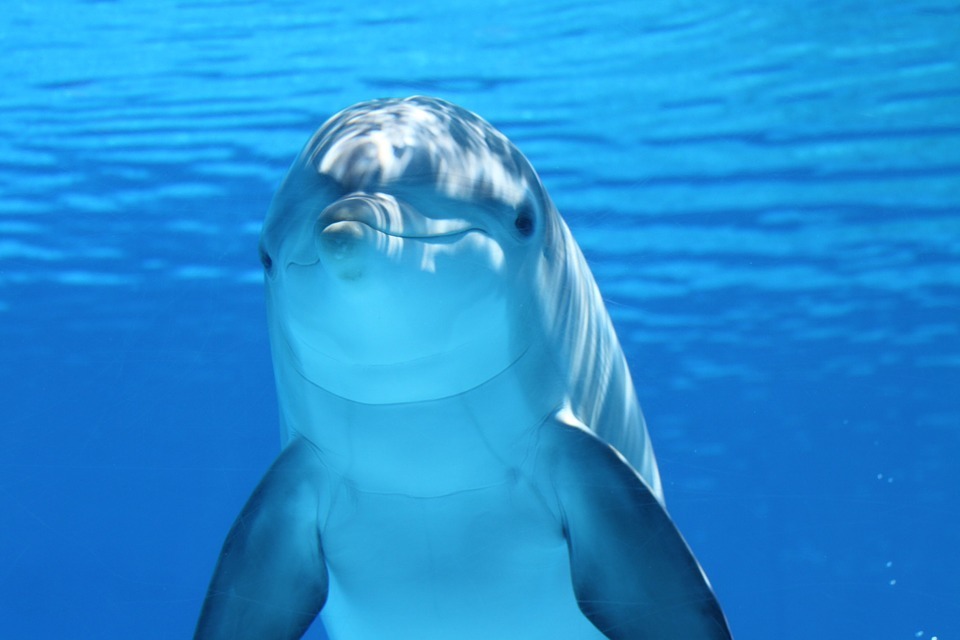 As founder and president of People for the Ethical Treatment of Animals, Ingrid Newkirk never takes a break from her efforts to protect animals, even when traveling around the world.

(Or perhaps, most especially when traveling the world.)

Whether it's wearing a lapel pin that boldly proclaims her opposition to fur, making a point of speaking to hotel management about the food they serve, or taking action to help animals in distress, Newkirk finds opportunities at nearly every turn to continue her mission of making the world a better place for animals.

“I was walking along a deserted path in Corsica and found 22 cats dumped under a bush by the sea, crying and screaming and living under this bush,” Newkirk recalled during an interview with TravelPulse. “I spoke with the reception staff at my hotel, and they got in touch with a veterinarian. I was able to get them rescued and I paid to get them caught up on their shots.”

Newkirk offers this particular story as an example of what’s possible when traveling: The fact that you may be in a foreign country shouldn’t deter you from trying to help an animal in need, she says. Though you may not be familiar with the local customs or have local contacts, there’s always something that can be done.

“I’ve found that when people are in places like India or Egypt, they sometimes feel helpless if they see an animal in distress. They think ‘Well that’s this country. There’s nothing I can do.’ But there is always someone you can call,” said Newkirk. “At the very least, you can contact a veterinarian. From Morocco to Mozambique, there is someone there who is like you, who cares. You just have to make a few inquiries.”

Whether it's making conscious decisions about accommodations, the food you eat or the activities you choose to participate in, all of the choices travelers make can have a difference and an impact.

The current reality for animals around the world in 2017 “is pretty ghastly,” Newkirk said. “It’s enough to make anyone with a scintilla of kindness in their body ill. That’s why it’s so important for each of us to do something. It’ s so easy to make a compassionate choice.”

Don’t Stay at Hotels and Resorts that Keep Captive Animals

Avoid resorts and hotels that have caged or captive animals on the property, says Newkirk.

“I never stay at any hotel in the Caribbean that has captured parrots or captive monkeys,” she explains. “Or any hotel affiliated with a dolphin swim program. And if I get to a hotel that has a travel agent advertising a swim with dolphins, I make sure I complain about it.”

PETA has long opposed swim with dolphin programs, pointing out that such programs are torture for the animals involved, which are incredibly intelligent, social creatures who are used to swimming great distances in the wild. Captive dolphins often die far short of their expected lifespan.

In addition, dolphin programs outside the U.S. are often governed by few, if any laws. As a result, dolphins are often kept in small pools or polluted sea pens. Debris or trash left in or near these pools is ingested by the animals, causing gastrointestinal problems or even death.

Newkirk expresses her feelings about such swimming programs or keeping animals in captivity both by speaking with the hotel management and through reviews on sites such as TripAdvisor.

The process of gathering feathers to create down pillows and comforters can often be inhumane and is one PETA has been battling against.

“A lot of times, the feathers are torn out of the animals while they’re still alive,” explained Newkirk. “It’s like having your hair pulled out.”

Travelers can help have an impact on this issue by requesting down-free pillows and comforters at accommodations and letting management know how you feel about such items being used.

Pick Up Trash When You See It

Newkirk makes a point of carrying a plastic bag with her wherever she goes in order to collect trash found along beaches, rivers, streams or even the side of the road. Plastic, glass bottles and other items people carelessly throw away can be incredibly dangerous and even fatal for wildlife.

“I once found a crane by a riverside, who got caught in fishing line and was hanging from a tree,” said Newkirk, explaining that it’s important to dispose of fishing line in a garbage can far from the water’s edge. Fishing hooks meanwhile, should be bent so that they do not harm animals who come across them.

Six pack rings from beverage containers should be broken up so that they don’t choke animals.

“I believe it’s very important not to just go find a vegan restaurant but to talk to the hotel kitchen and management and explain to them how easy it is to stock vegan food,” Newkirk explained.

It’s not difficult, she said, for a restaurant to put some vegan food items, such as vegan burgers in the freezer. By requesting that they start doing so, you help bring about change.

“I always explain to the kitchen that it’s easy and that I’m not the only one who wants to eat vegan,” she said.

Put Animal Rights Stickers on Your Luggage and Other Items

The art of conversation and spreading the word, should not be dead, said Newkirk.

“I put an animal rights sticker on the back of my computer, so if I’m at Starbucks or somewhere with WI-FI and anyone is looking at you, and sometimes that’s dozens or even hundreds of people, they will see a sticker that says ‘Milk is for calves,’ or ‘Go vegan,” said Newkirk.

“I was on a plane once coming in from New Mexico, with my heavy coat on and I had on a pin that says ‘Fur’ with a big slash through it. Meaning no fur. And the flight attendant said ‘I love your button.'”

If there’s one major takeaway from Newkirk’s advice and tips, it is this: Don’t underestimate the value of your comments and feedback at hotels and resorts. Begin talking about your beliefs and expressing your requests.

“It’s always very good to fill out comment cards and send email to the management,” urges Newkirk. “They do listen to what customers want. Businesses are all anxious to do what will get them customers.” 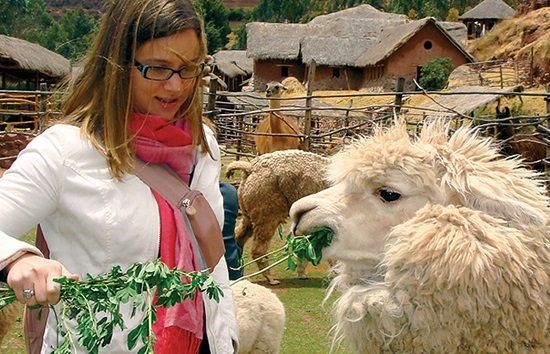