Visting the zoo is one of the most exciting and educational experiences children can have. Luckily the United States has some of the most incredible, interactive and animal friendly & eco-concious zoos in the world, and many are only a short drive away! Here are our getaway picks for a family that's ready to take a walk on the wild side! 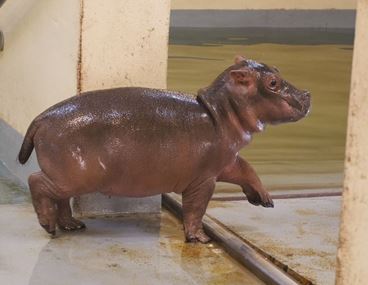 Created in April 1906, the zoo has been a major tenant of Overton Park for more than 100 years. The zoo hosts modern exhibits that mimic the animals' natural habitats, including Yosemite & the Tetons, British Columbia, Africa, China and South America. They also have a nocturnal animal exhibit, a bird house, and "Dragon's Lair" which is home to the largest lizard in the world!

While You're in Town: Visit Graceland, the famous duck parade at the Peabody Hotel, and catch some dinner and tunes at the Blues City Café down on Beale Street. 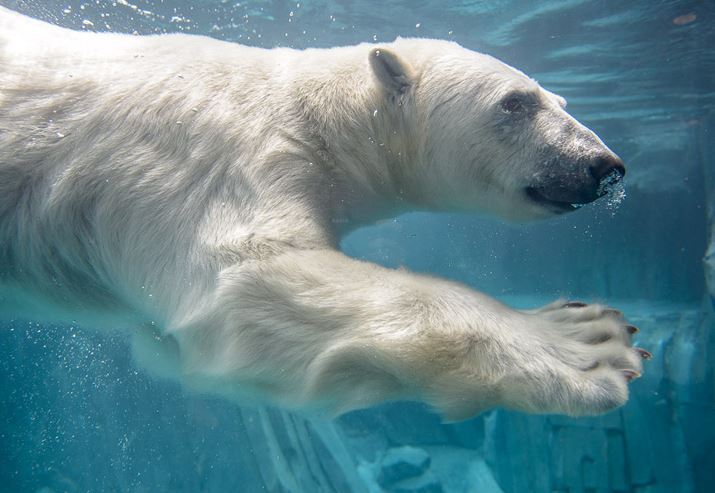 Highlights: 600 species, including the beloved Kali, the 850 pound polar bear!

Recently voted Best Zoo and America’s Top Free Attraction, the Saint Louis Zoo is dedicated to connecting people to animals. They have more than 17,000 animals, many of them rare and endangered, and they welcome more than 3 million visitors a year. The Zoo is renowned for its innovative approaches to animal management, wildlife conservation, research and education. You can also arrange a behind-the-scenes tour!

While You're in Town: Take a ride in the Arch, enjoy some old fashioned fun eats at Crown Candy Kitchen and visit the Magic House Children’s Museum

Highlights: Home to 1,100 animals, 200 species, and 18 exhibits including a the gorgeous nature walk complete with city views!

The zoo was founded in 1868, making it among the oldest of zoos in North America. Like the St. Louis Zoo, it is also one of a few free admission zoos in the United States. Among the extensive exhibits including big cats, penguins, gorillas, reptiles, monkeys, and other species is a burr oak tree which dates to 1830, three years before the city was founded.

While You're in Town: Check out Dunlays on the Square, or walk down Michigan Avenue to do some shopping! There's so much to do in the Windy City! 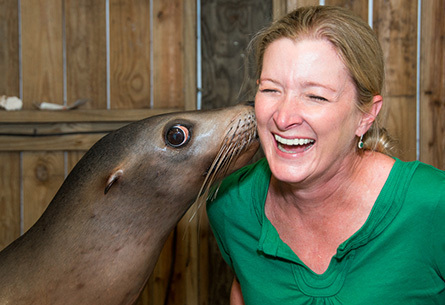 The Houston Zoo provides a fun, unique, and inspirational experience fostering appreciation, knowledge, and care for the natural world. With 11 exhibits and many animal encounters, t's no surprise that it's the second most-visited zoo in the country!

While You're in Town: Fit in a visit to the Space Center Houston, take a stroll on the Kemah Boardwalk, and grab a bite Little Matt’s pizza & arcade! 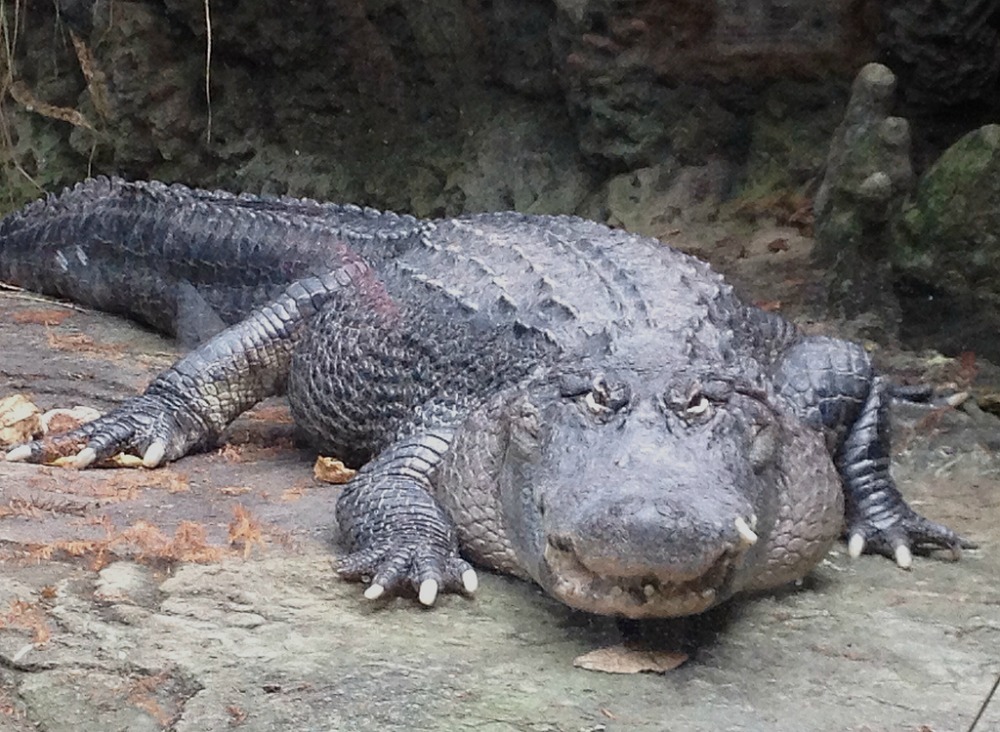 Highlights: A new $12 million gorilla exhibit expansion opening this summer, 8-acre Africa exhibit (Plus, it's only short drive from Pittsburgh!)

While it opening just over a year after the Philadelphia zoo, making it the second oldest zoo in the country, it's Reptile House is the oldest zoo building in the United States, dating from 1875. It is renown for it's breeding programs and was the first zoo to successfully breed California Sea Lions. It was also home to the last living passenger pigeon, Martha, until it died it 1914. Animals at the zoo have held several records, including the longest living alligator in captivity at the time (at about 70 years of age), the fastest cheetah in captivity,[and the largest Komodo dragon (who died in 2005). The zoo was the first in the United States to put an aye-aye on display.

While You're in Town: Check out the American Sign Museum and continue the sign theme for a fun dinner at Terry’s Turf Club for jumbo burgers & fun kitschy neon décor! 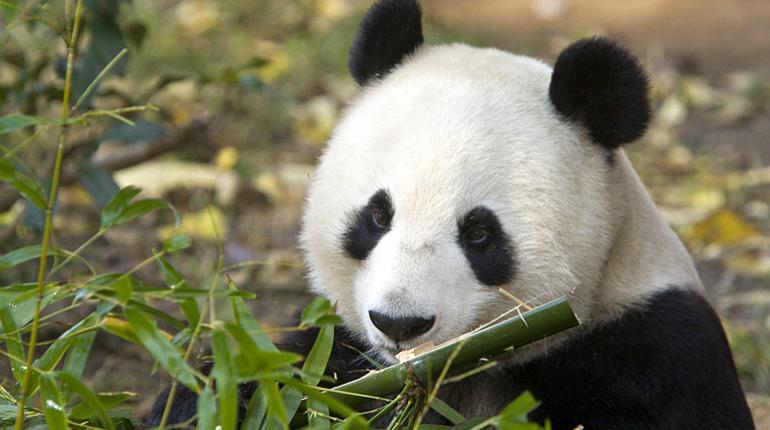 You can't have a list of the country's best zoos and not include the famous San Diego Zoo. Along with it's huge collection of animals, the zoo is home to more than 700,000 exotic plants, 2 aviaries, monkey trails, and Skyfari Animal Tram! They have many interactive exhibits, and we can even arrange VIP experiences.

While You're in Town: Have a blast at the Belmont Park beachside amusement park, then grab a retro fun dinner at the Corvette Diner 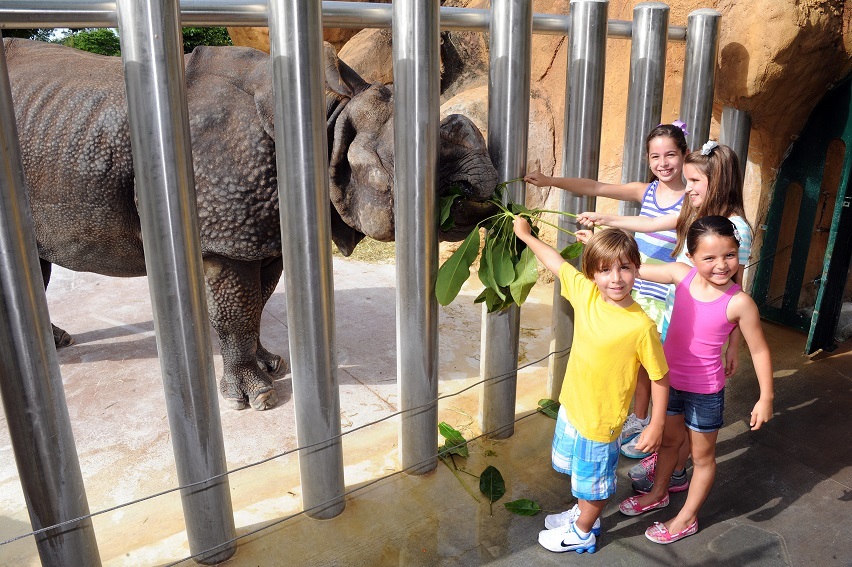 Zoo Miami is the only tropical zoo in the continental United States. They have a Rhino touch and feel experience for only $3.50, a park wide tram tour for $5.95, and their newest "Amazon and Beyond" exhibit dedicated to the flora and fauna of Central and South America, and is sub-divided into four distinct areas: Village Plaza, Cloud Forest, Amazon Flooded Forest, and Atlantic Forest.

While You're in Town: Continue the hands on animal experiences at the Seaquarium, or plan a day trip to South Beach or fabulous Key West-both locations where we can arrange a myriad of water sports and family activities! 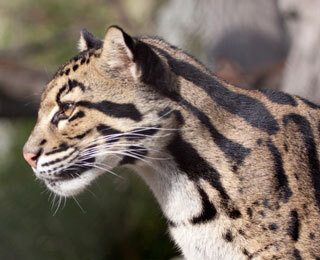 Voted the "Greenest Zoo in the country" and one of only 4 zoos in the world to reach OHSAS 18001 certification. The zoo was also the first zoo in the country to implement naturalistic habitat exhibits instead of cages with bars. They have 6 pre-planned itineraries that you can choose to structure your visit, a Endangered Species Carosel, Pioneer train, and Animal Hospital on site. They also host several traveling exhibits each year to promote conservation efforts.

While You're in Town: For those interested in history, visit Molly Brown House, grab a bite at Ernie’s Pizza, Children's Museum of Denver, or enjoy the plethora of outdoor activities & sights Denver has to offer! 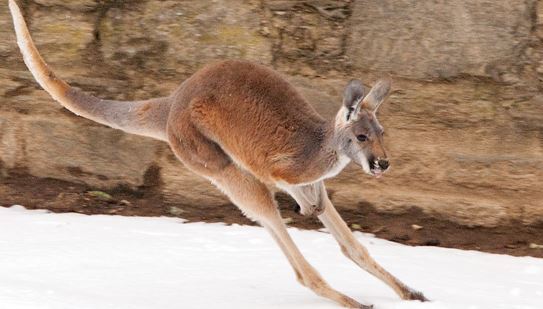 Highlights: First zoo in the country! Home 1500 animals and the Zoo360 trail system

Before the National Zoo was built, the Philadelphia Zoo housed many animals that were brought over from safari by the Smithsonian Institute. They are one of the premier zoos in the world for successfully breeding animals that have been found difficult to breed in captivity The zoo features a children's zoo, a paddleboat lake, a rainforest themed carousel, and many interactive and educational exhibits.

While You're in Town: Check out one of the fun and informative double decker bus tours, Please Touch Museum, then enjoy the sites, smells and good eats at the amazing Reading Terminal Market

Highlights: Home to over 2,000 animals and a stunning 70 acre botanical garden with 4,200 species of native and exotic plants

This beautiful zoo recently underwent a $36 million renovation to include a new seal enclosure with multiple feeding shows. You can touch, feel & feed the giraffes, and get up close and personal with the three gorillas that have a LOT of personality! At the new Waterfall Junction, imagination blooms in this 3-acre wonderland where you can pop in and out of a rabbit hole, unearth a life-size replica of a T-Rex, frolic between giant tree houses and kid-size playhouses, splash around and under a 25-foot cascading waterfall and run or rest on a grassy meadow. They also have several on site restaurants, petting zoo, carousel and tram rides.

While You're in Town: Right down the street from the zoo is Edventure, the largest children’s museum in the country, definitely grab lunch at the famous Groucho’s, or day trip to Charleston or the mountains--Columbia is only and hour and a half from both!

Cities and Canyons of the Southwest

See all the highlights of the Southwest as you travel from the spar...

Highlights of the West

Experience one of the last remaining strongholds of the American We...