Best Cruises for Vegetarians and Vegans

Sticking to your diet at sea doesn't have to be a challenge.

Once ridiculed by serious foodies for all-you-can-eat buffets and ritualistic plumping up of passengers, cruise lines have come a long way in catering to all kinds of palates and dietary lifestyles. Move over carnivores, and salad-bar grazing days be gone! Here are the five very best cruise lines for vegetarians and vegans.

Upscale, wellness-minded Oceania bills itself as serving "the finest cuisine at sea"—little wonder, given that lauded French chef Jacques Pépin serves as the line's Executive Culinary Director—and the company wants that title validated by more than just the onboard meat-eaters. Accordingly, Oceania launched a new vegan menu offering more than 250 dishes this spring in its main dining rooms aboard all six of its ships: Regatta, Insignia, Nautica, Marina, Riviera, and Sirena, in addition to what it touts as the only cold-pressed raw juice and vegan smoothie bar at sea on the Marina and Riviera. Ample vegetarian options are also incorporated into the ships' various dining venue menus, while separate dedicated menus are available for gluten-free and kosher diners in the main dining room, too. 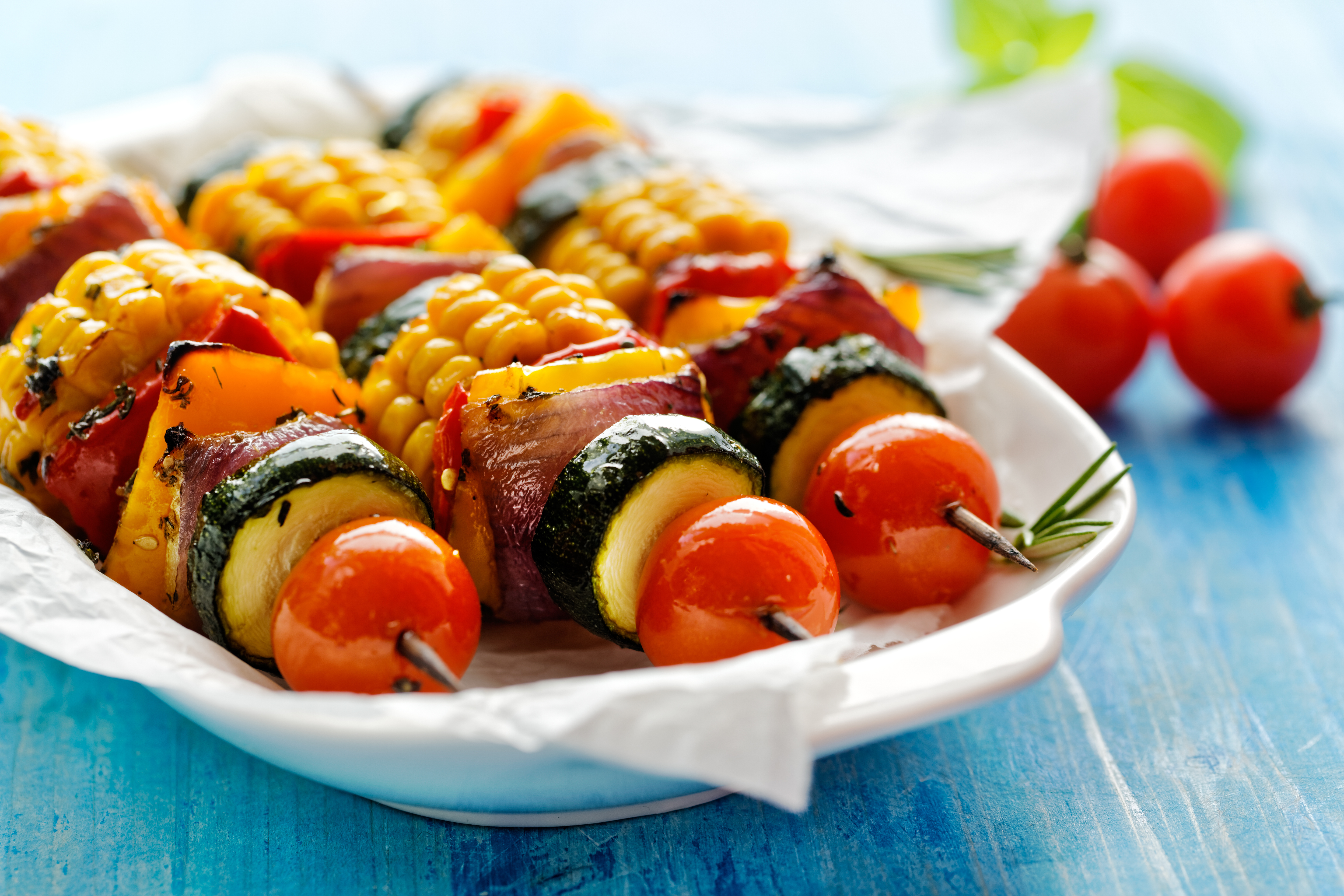 SeaDream rolled out an industry-first "raw food" vegan menu aboard its twin upscale mega-yachts back in 2012. Focused on raw or "living" foods, with no ingredient heated above 118 degrees Fahrenheit, the line gives this unique wellness culinary philosophy the gourmet treatment. Developed in partnership with the Hippocrates Health Institute in Florida, the raw food entrées, salads, specialty juices (watercress Tang, anyone?), and even decadent desserts (like a cashew lemon cheesecake, made with almond milk and coconut butter) are worth looking out for, even if you're not vegan. While the raw food menu is equally well-suited to vegetarians, the ships' eateries call out additional vegetarian and gluten-free selections on their daily menus, too. 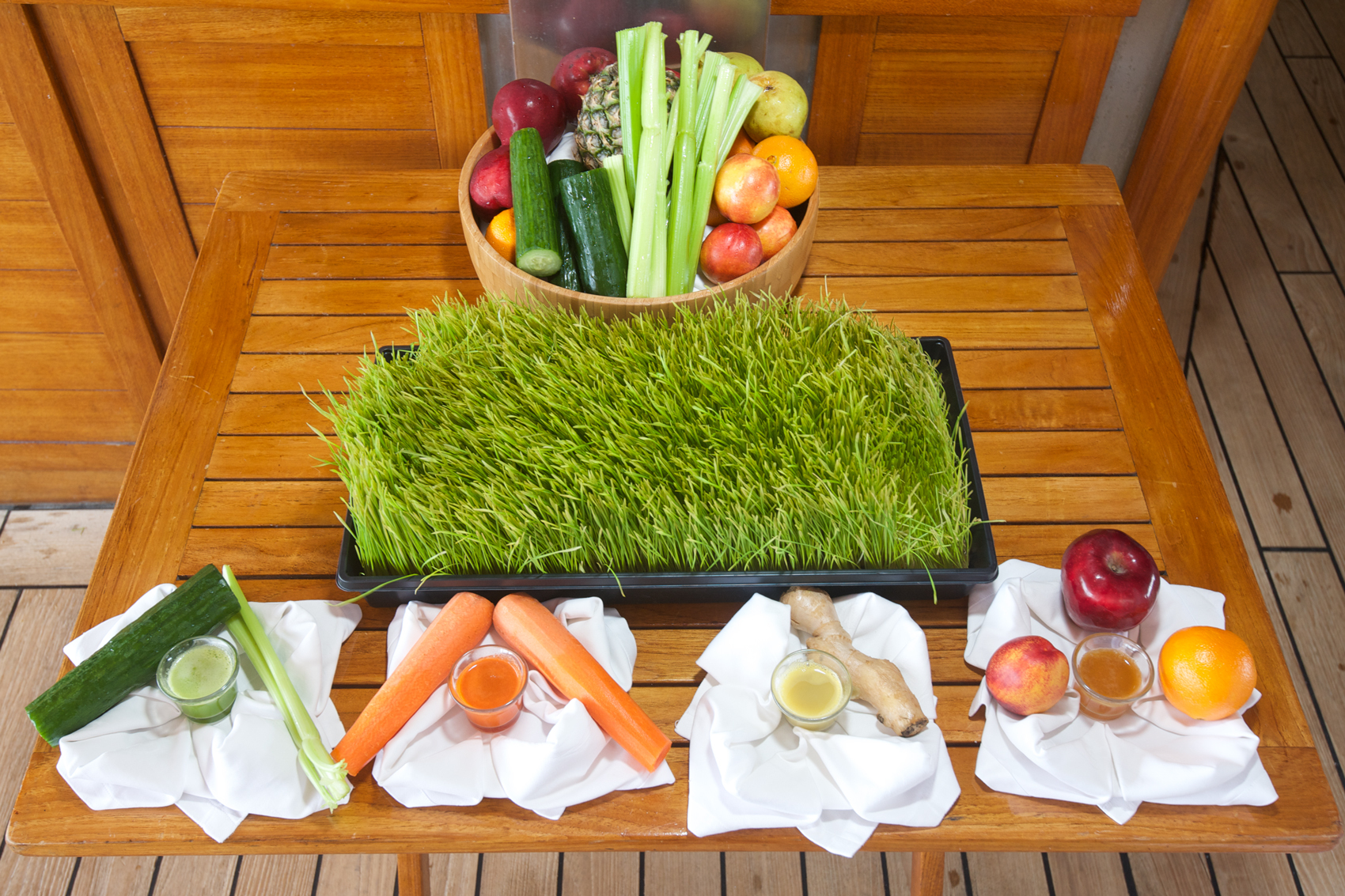 It's no surprise that an Italian cruise company would be so preoccupied with ensuring all of its guests get to mangia to their stomach's content. Indeed, Costa's fleet caters to all sorts of culinary tastes, with dedicated menus available for vegan, gluten-free, and diabetic diets, and changing daily vegetarian options called out on menus across the ships' various onboard eateries. The line's vegan and revamped vegetarian menus launched in 2015, with an emphasis on (often reinterpreted) Mediterranean dishes, as designed by Michelin-starred chef Bruno Barbieri, with options like spinach flan with confit cherry tomatoes, herb-flavored salsa verde, and thinly sliced sesame bread. New this year, vegetarians can tuck into course after course on a Barbieri-designed 12-course menu in the main dining room, complete with vegetarian-friendly antipasti, pasta dishes, mains, and desserts.

Holland America scores high points with special-diet cruisers for its alternative vegetarian/vegan/gluten-free menu in the main dining room, highlighting nearly 30 dishes that span appetizers, salads, soups, and entrées, with options like an asparagus, carrot, and zucchini tart, baked in a cheese custard and flaky pastry shell, served with a three grain pilaf of lentil, barley and wild rice.

In addition, all standard menus across the line's various dining venues, including the buffet, rotate out featured vegetarian dishes on a daily basis. What's more, the line plays host to several special Vegan Vacation at Sea (hosted by Vegan Cruise Planners) sailings in 2017. Themed especially for vegans, they visit New England and Canada over the July 4th holiday, embarking from Montreal on the ms Veendam (leaves July 1st), and the Mexican Riviera from San Diego this fall on the ms Oosterdam (embarks October 7th). 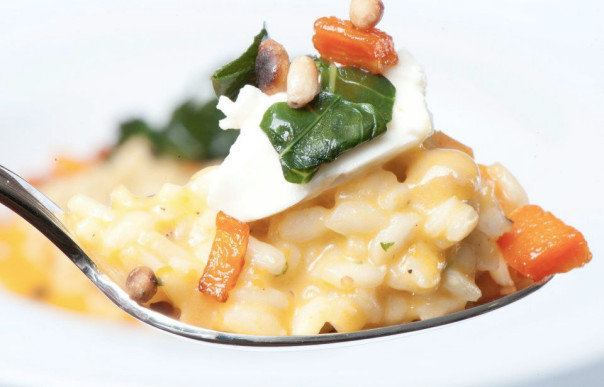 Luxe Silversea goes beyond the more commonplace vegetarian fare to cater to pretty much every palate on deck. With ample offerings for vegan, kosher, and gluten-free diets, the line even accommodates Ayurvedic and raw food cooking preferences. Vegetarian and gluten-free items are called out on the main dining room menus, though customized daily menus outlining multiple choices for any type of dietary preference can be prepared and distributed upon request. Guests with special dietary requests simply need to provide the line with advance notice (preferably 60 days out) and are then encouraged to meet with the ship's executive chef upon boarding to ensure their perfectly customized culinary experience at sea. 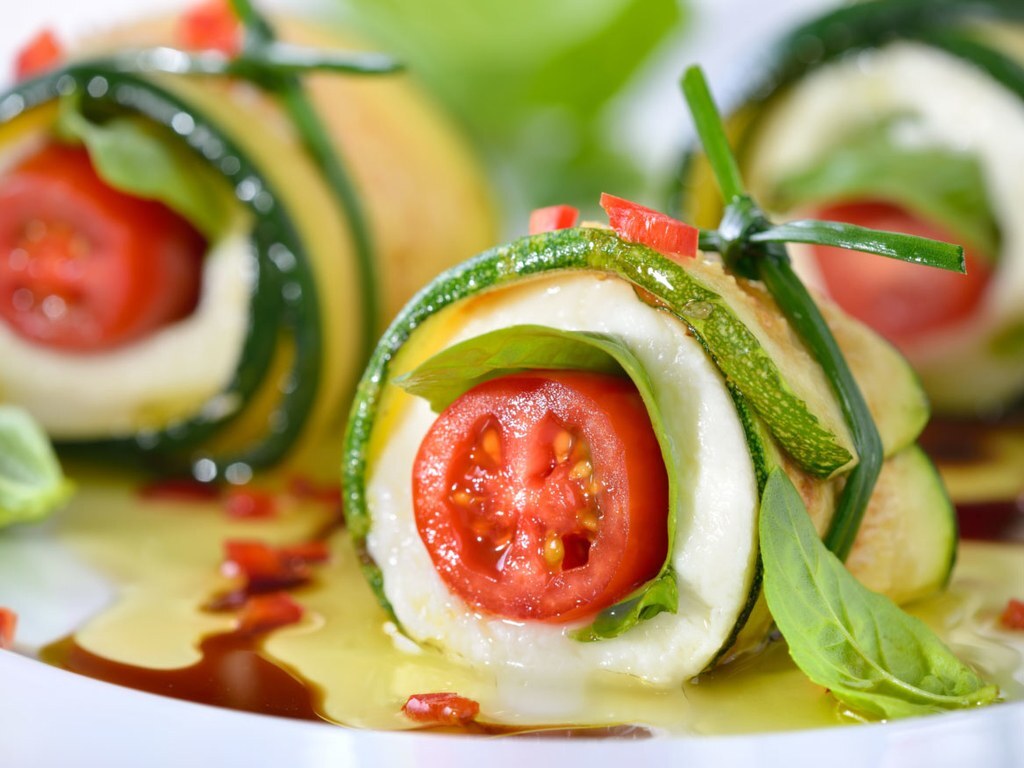 Cities and Canyons of the Southwest

See all the highlights of the Southwest as you travel from the spar...

Discover a place where time seems to have stood still.Olympic Natio...

Sitting high on the bluff above the mighty Mississippi river rests ...